Show me directions to Nailzone

Thursday to Saturday: 9am - 6pm

Nailzone is the leading luxury Nail Bar & beauty salon in the heart of Glasgow.

Nailzone - Probably the BEST, and one of the first Luxury Nail Bar Glasgow Has To Offer... Who have been servicing clients in Glasgow and surrounding areas for almost two decades.

Specializing in offering a wide range of luxury Nail & Beauty Treatments to all their clients, old & new.

No matter whether your looking for a quick & simple Manicure with Colour or French Polish, a Mini Manicure/Pedicure or The Full Deluxe Spa Manicure/Pedicure, we've got you covered, and you're always guaranteed a first class service & a cuppa while we work on your nails.

Or just drop us an email - ContactUs@Nailzone.co.uk

Recently had my nails done.... below average nails and fingers were left terribly cut and sliced around cuticles and sides of nails from nail file, so bad so that my nails were bleeding the following day. When I called to speak to the person who had done my nails I received a terrible attitude, no apology and no customer service what so ever. in fact she had said that this was normal for nails and fingers to be left like this. When I later called back to pass card details for a refund, I heard girl who answered phone refer to me as "that (my name)" when telling the girl who was calling and did she want her to tell me she was with a client. Dreadful nails, dreadful service, dirty and dated salon. wouldn't waste my time even considering the place.

Leave your review of Nailzone 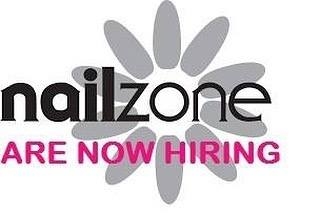 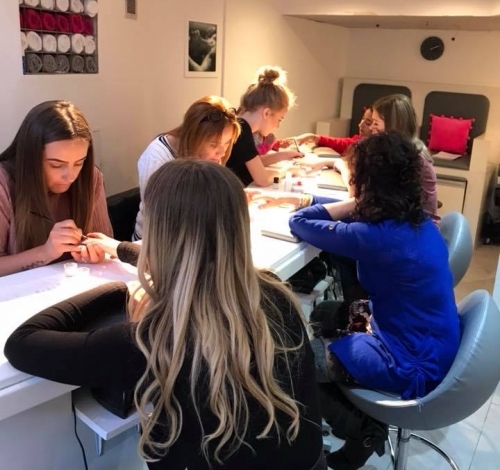 I have been a client of Nailzone since they opened and I always receive great service. The place is always really busy so I recommend booking ahead of time but they also do walk-ins. The nail technicians are really friendly and they all do a good job. I normally get my nails ( a gel manicure) done by Heather who is the manager and it lasts for over 2 weeks without chipping! They have a good promotion on a Tuesday where you can bring a friend for a discount.

Denise has been my nail tech for years and she is amazing. Always knows what kind of nails I need, every wedding, girls night out and holiday nails have been perfect. Will never go anywhere else, great offers, great colours and nails that last. What more can you ask for!! Has a bonus the BANTER is great. Always leave feeling fabulous!! My nails are done in 30 mins!! Great location and even greater staff xx GREAT WORK LADIES!!