Musicians and Orchestras in Chertsey

Tony Murphy is an impressive contemporary Swing singer and although a varied and versatile artist covering most genres of music 'Swing is most definitely his thing'.

Tony's smooth vocals and showmanship combined with his modern take on the classic songs from the American Songbook has earned him comparisons to both current crooner Michael Buble and also Bobby Darin, although he is not a tribute act as such! Tony prefers to make songs his own, breathing new life into some of the greatest songs ever written without straying too far from the original.

Furthermore, his versatility as a vocalist stretches to other genres of music such as Country, Pop, Rock and Roll, Soul, as well as all the crowd-pleasing party favourites guaranteed to get any party on its feet.
So, whether he's performing with an 18-piece orchestra, thrilling you with his two-man Rat Pack act, or belting out party and pop favourites, his commitment to customer satisfaction and attention to detail make him your artist of choice. 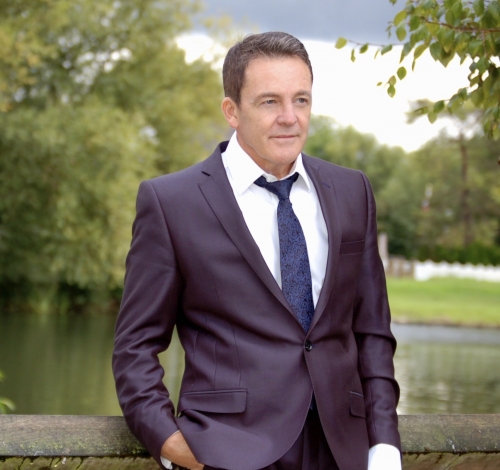 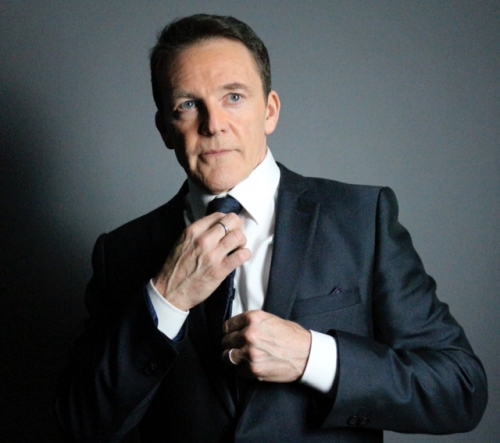 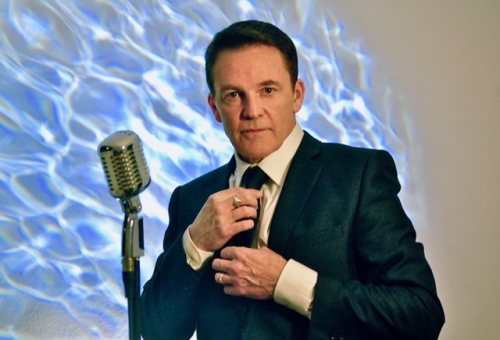 "Made our Wedding Day extra special, adding a touch of class. Tony's charm and charisma shone through and his Buble songs were amazing and the wedding guests loved him. Sang our First Dance song - Ed Sheeran's 'Perfect'... and it was! George and Rebecca C. - Burhill Golf Club, Hersham

"Versatile performer with an outstanding voice. He's also, one half of a sensational Rat Pack act, who received a standing ovation. They finished with a rocking party set that had everyone up dancing. We received terrific feedback for days" Emilie Benson - Events Manager, Great Fosters Hotel, Egham

"A fantastic performance at the MNDA Charity Ball at the Beaumont Hotel, Windsor. Had us all partying and dancing into the night. Tony was a true professional throughout the build-up, rehearsals and performance of our event. His help and knowledge backstage was crucial in organising the perfect evening for us and our guests. Teaming up with his partner at our Black Tie event, the pair performed countless Rat Pack songs and dance songs that kept our 450 guests entertained with a faultless and professional performance. We received nothing but positive feedback and we are extremely grateful for all his efforts. Paul & Sarah Cromarty - MNDA Charity Ball Beaumont Hotel, Old Windsor