History aside we're passionate cyclists at Giant York, proud to offer the best selection of Giant and Liv bikes, with a hand-picked cycling accessory range from world leading brands.

Our women's cycling area carries a selection of female specific bikes from Liv, the world's first dedicated women's cycling brand, with a thoughtful range of accessories and cycling gear.

We service and repair all makes and models of bicycle in our workshop – not just Giant and Liv bikes. We also offer PowerFit in store. The only bike fitting system with results proven by Wattbike's Polar View Technology.

In addition to PowerFit we offer performance cycling coaching and testing in conjunction with York St. John University. 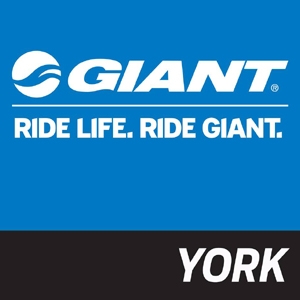 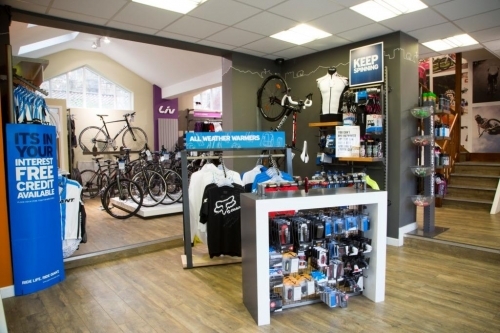 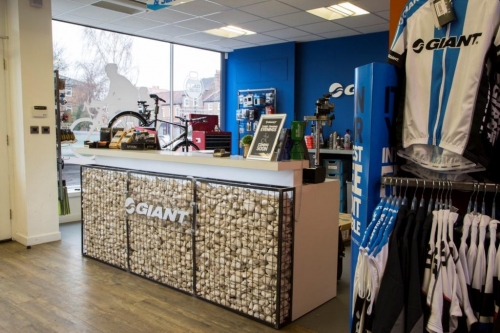 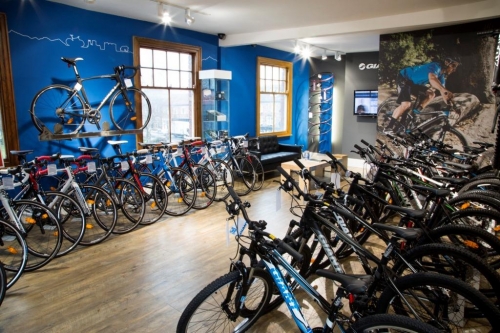