Musicians and Orchestras in Goole

Show me directions to PipingScot

Quality traditional Scottish highland bagpipes for weddings, funerals & special occasions with the assurance of extensive experience and a sense of both style and occasion to enhance the ceremonial aspects on your event. Based in North Yorkshire but offering a Nationwide service.

Since he was a seven year old Boy Scout in Scotland, eagerly seeking a musician's arm badge, Pipe Major Waterton-Anderson has been honing his bagpiping skills with the Scottish bagpipes and through many years in both pipe band work and playing solo, he possesses a wealth of experience upon which he can draw.

Pipe Major Waterton-Anderson KSG, is no stranger to the quintessential ceremonies of Scotland, not least his broad experience with the traditional format of Burns' Suppers. His father-in-law was a past President of the ‘Worldwide Burns Federation' and his love for the works of ‘The Bard' is fundamental. Not only can the pipes be part of any Burns' Supper, but when there is need for a strong speaker to say a ‘Selkirk Grace,' a spirited ‘Address to the Haggis,' or even the ‘Immortal Memory Toast,' all these are part of the wide skills he possesses.

Leave your review of PipingScot 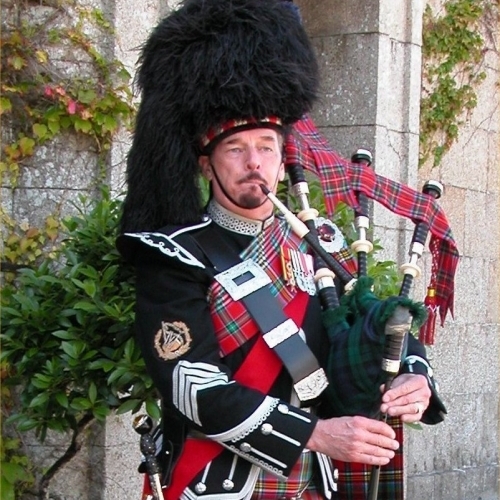 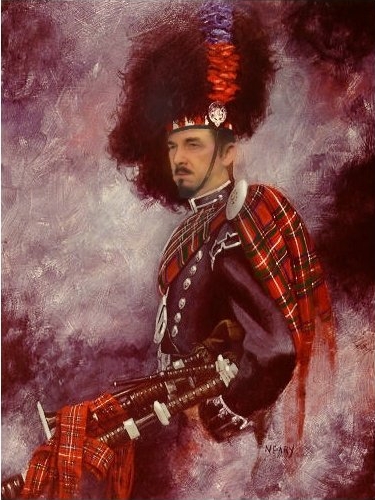