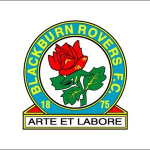 Show me directions to Blackburn Rovers

Blackburn Rovers is one of the most famous football clubs in the country and a founder member of the Football League.
Established in 1875, Rovers won the FA Cup six times between 1884 and 1928, and have been crowned champions of England on three occasions. They remain the only town team to have lifted the Premier League trophy and in illustrious company alongside Arsenal, Chelsea, Manchester United, Manchester City, Leicester City and Liverpool as one of only 7 clubs to have won the Premier League title.

Leave your review of Blackburn Rovers 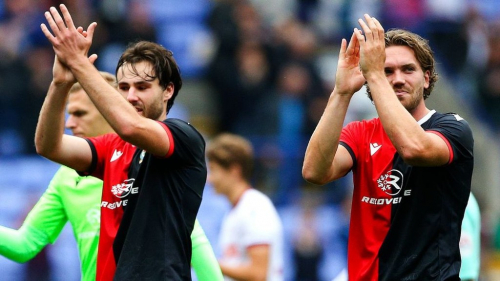 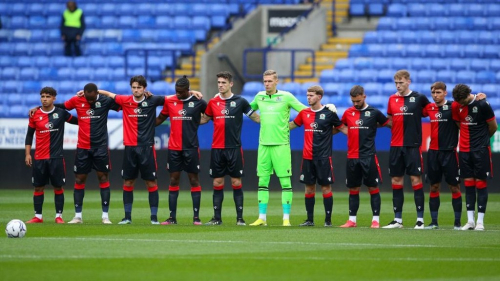 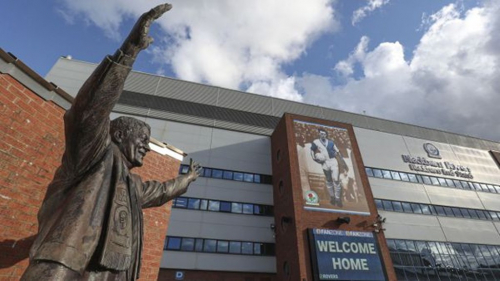 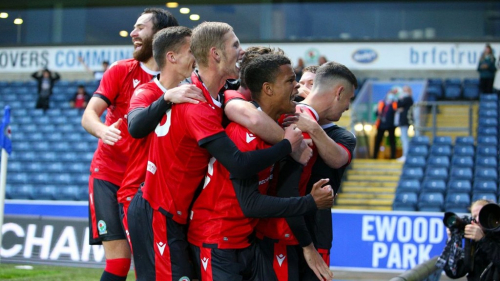 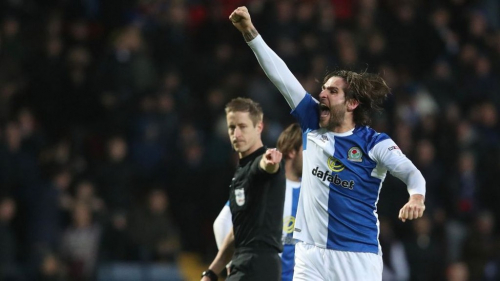