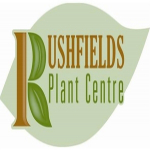 Rushfields Plant Centre is a family owned and run independent plant centre, we are situated at the foot of the South Downs on the A281 Henfield Road at Poynings in Sussex.
Rushfields was established in 1984 on a Green field site, over the years it has gone through many changes, starting its life as a small nursery growing bedding plants and vegetables in polythene tunnels, it soon became apparent that the demand for a wider range of products would mean that Rushfields needed to expand.

Through out the 1990's new glasshouses were built and then dismantled and a new purpose built retail glasshouse including a Coffee Shop was built in the late 90's.

Over the last 10 years the sales area has been extended to include over 5000 Roses all grown on site.

We have our own Farm Shop that sells locally produced cheeses, meats, fruit, veg and a whole range of local produce. We also have a butcher who makes a fantastic selection of sausages. 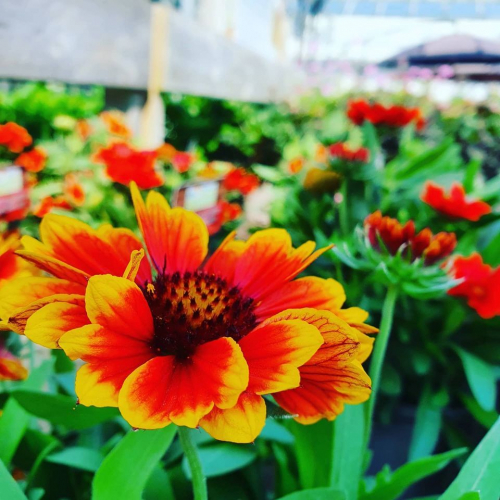 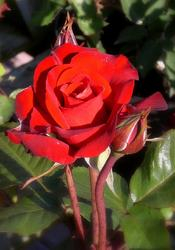 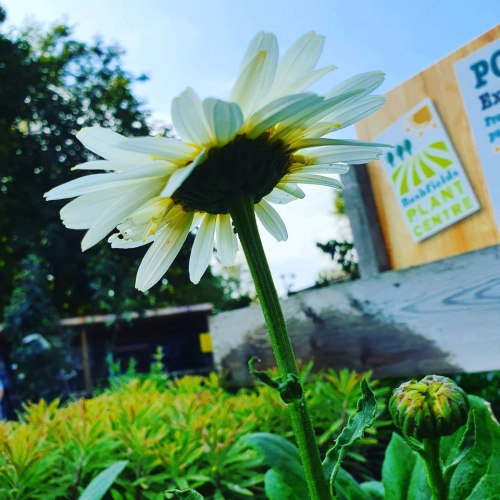 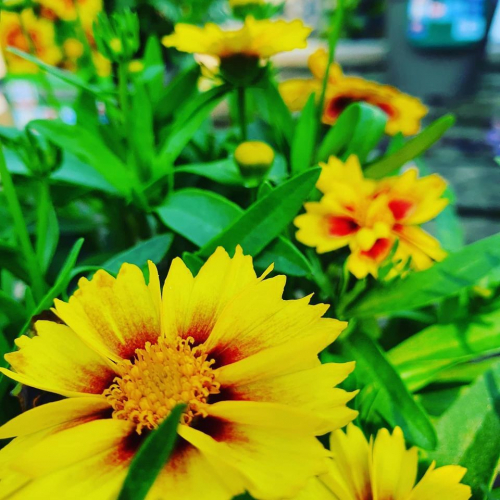 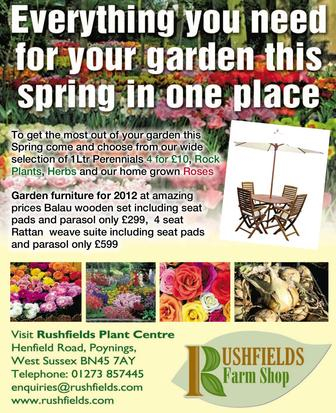