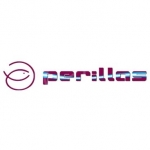 Fish and Chip Shops in Plymouth

At Perillas, we have been proudly serving the people of Plymouth for a century. In that time, one thing that we have always maintained is that the quality of the food that we produce has to be first class. We have proudly maintained that tradition and will continue to do so.

At lot has obviously changed since 1913 for us. Our shop at Mutley in the heart of Plymouth is one of the most modern fish and chip establishments around boasting state of the art technology that ensures that the product we serve to you is perfect. Day in, day out..

Eat in or take away

Why not enjoy your meal in the comfort of our restaurant. Waitress service is available seven days a week.

Apart from our takeaway section, we also offer restaurant facilities with a maximum capacity of 23 people.

As with our famous take-away menu, we have the finest quality fish available for you to enjoy along with a wide selection of other choices including chicken and burgers.

We do not take bookings so feel free to pop in and enjoy a great value, freshly prepared meal for you in our pleasant surroundings.

A History Of Fish and Chips

Separately fish and chips have been eaten for many years; though the potato was not introduced into Europe until the 17th century. However, the fried potato chip (Vlams frites) supposedly first appeared in Belgium, hence the popular modern day term “French fries". The original pescado frito (deep-fried fish) probably came to England and the Netherlands with the Spanish and Portuguese Jews in the 17th and 18th centuries.

Here in England the dish now known as fish and chips became popular in the middle of the 19th century and the first mention of fried fish was in Charles Dickens famous novel, Oliver Twist which was first published in 1837 and mentioned a “fried fish warehouse". By the 1850's street traders were on the streets of London selling fried fish and “shaved" potatoes wrapped in newspapers. Also, in the north of England businesses developed selling deep-fried chipped potatoes.

Popularity of the dish rose rapidly and quickly became a staple part of the British diet. Fish and Chips were used to feed the masses during both World Wars, and Lord Woolton, Minister of Food declared that Fish and Chips were among the foods not to be rationed during the Second World War.

Nowadays this country has over 11,000 fish and chip shops serving in excess of 250 million fish and chip suppers each and every year. It still remains Britain's most-popular take-away meal. 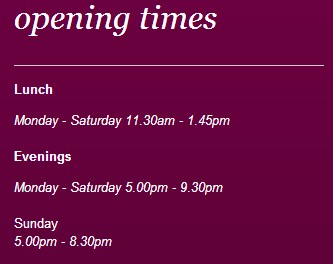 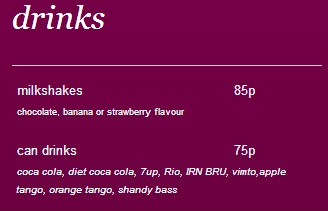 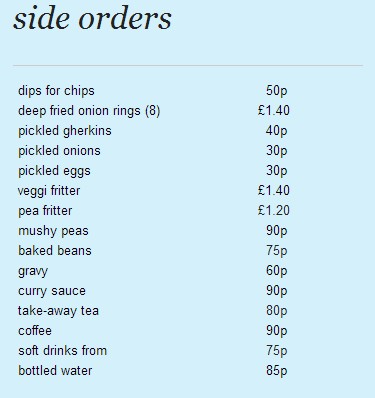 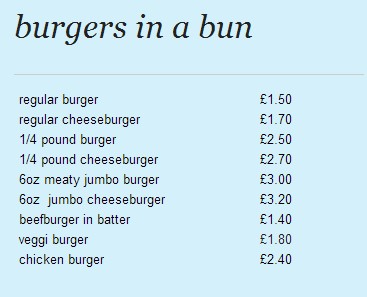 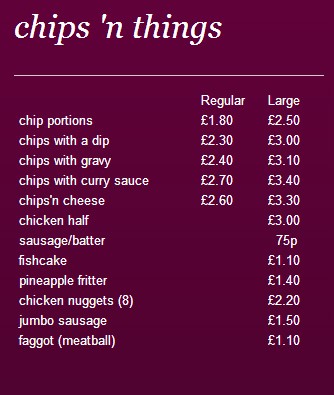 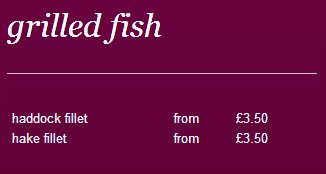 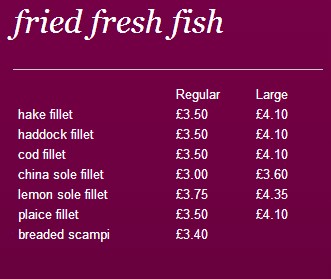