Show me directions to Dolphin Showers

The electric shower was invented in Brazil just before the out break of the second world war . Although with the out break of the war it's importance was long forgotten . It was not until the end of the second world war and as we came into the 1950's that somewhere someone revisited the idea of electrically heating cold water and dispersing it evenly and economically all over the human body . Mr Price , the inventor and patent holder of the "idea " safely heat the water started "Dolphin Showers " the company in the very early 1970's .

The release of the product coincided with the passenger jet age and the cheap package holidays that were being offered to UK to visit continental Europe. People were " going abroad " to the Americas coming back and seeking out Showering Devices . Dolphin Showers had a monopoly and as a consequence sold over 100,000 showers of the Riviera range. It soon expanded into the bespoke fibre glass cubicle systems that we still come across from time to time in previous customers houses .

Now " Dolphin Showers " are market leaders in electric water heated showering design and installation , so you can be sure you will be buying the best available product from the "Best supply and installation " known brand company in the UK .

Leave your review of Dolphin Showers 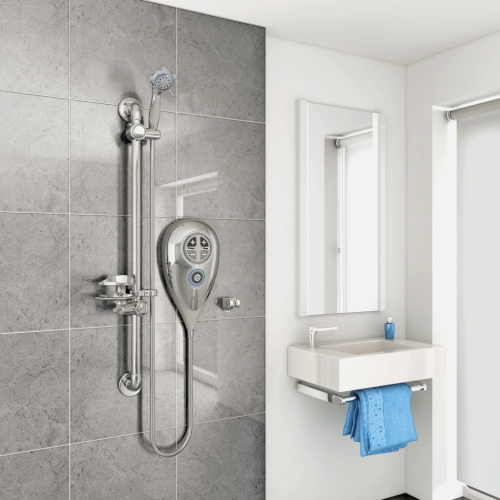 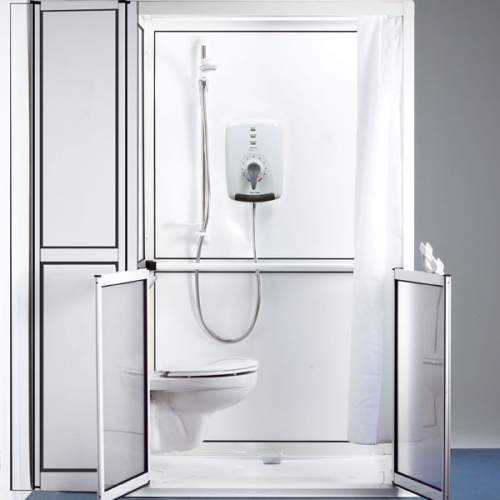 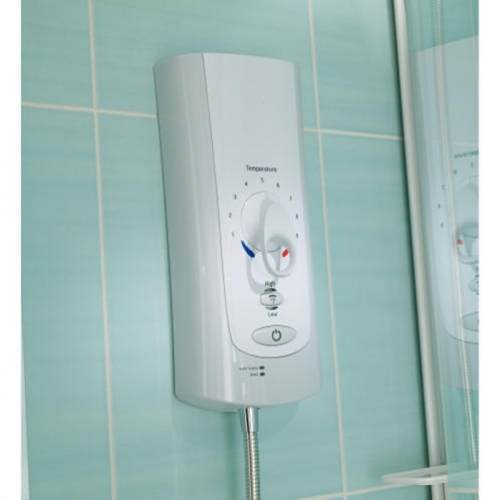